It seems like only a week ago that I was questioning just where AEW Dark sits within the AEW landscape. And that’s because it was.

In that review, I was pondering just how we were supposed to approach each episode and how seriously we should take the show, while at the same time questioning whether or not it truly knew what it wanted to be.

Which is quite the problem, at least, from a writer’s point of view.

The show is caught in a state of flux.

It isn’t getting any worse, but it isn’t improving either.

But maybe this week’s episode would change the landscape and finally nail down what it wants to be?

Well, there’s only one way to find out.

It’s time to lace up our boot and head to the ring for the AEW Dark Review: Mar 17 Edition.

Oh dear, I can hear the sound of Independent Wrestling fans all around the globe getting ready to burn me at the stake for being a witch.

Calm down guys, I said the match was solid.

I like Colt Cabana- I’m also calling it now that he’s The Exalted One, or Matt Hardy, whatever -but the fact remains that as soon as Peter Avalon was announced as his opponent, then there was no mystery as to who would be walking out the winner.

When you’re already 100% sure of the outcome of a match, that is already predetermined, then it really does suck some of the fun out of what’s on offer

Colt is comedy gold when he’s playing Face and he was on top form here, including breaking up a tender moment between Avalon and Bates by kissing the former, but unless CM Punk suddenly ran down to the ring to crotch-shot his former friend, then this was going to end the obviously normal way.

You have no idea how close I came to taking my review of Brandon Cutler’s match on AEW Dark last week, changing a few names, and pasting it here because every time he’s on the screen the same thing happens.

His team-mate gets a beating, he tags in and puts on an excellent performance, but in the end, it’s not enough as something goes wrong and he picks up yet another loss. This time out, Michael Nakazawa managed to spit his Turkish Oil into Cutler’s eyes by mistake, which led to TH2 getting the 1-2-3.

Brandon Culter is a top-quality wrestler who they’ve decided to take down the Jobber route and this, in turn, has turned into a story as to when he’ll pick up his first win, if ever, but the problem is that unlike Curt Hawkins, I’m starting to lose interest.

Either pish or get off the pot AEW.

The guy is far too good a performer to have this knock-off WWE angle draped around his neck like a millstone, he needs to start winning and winning soon or I won’t be the only one who sees this on the evening’s card and taps out.

This past February I was blown away by the Intergender Tag-Team Match that AEW held on The Jericho Cruise.

So much so in fact, that when it was announced that two of the competitors involved would be facing off against each other on this week’s AEW Dark, not only was I really, really looking forward to it, I was convinced that it’d be my Fight of the Night.

Well, I guess that’ll teach me not to get my hopes up.

It was a solid enough affair, but considering how high they’d set the bar in their previous meeting then this was a bit of a let-down. I don’t know what went wrong exactly, but it just didn’t seem to fully click and this wasn’t helped by Kip Sabian selling every weak looking kick that Riho aimed in his direction as if he’d been shot.

The one bright spark in all of this was that Penelope Ford picked up the win, in what could be seen as quite a major upset, which leads me to believe, or at least hope, that AEW know just what kind of quality they have on their hands and start pushing the Bad Girl to the moon.

Christopher Daniels is the perfect example of what you can achieve if you take good care of yourself.

Christopher Daniels can bounce off the ropes like a 25-year-old and hit the Best Moonsault Ever without as much as breaking a sweat.

I can hardly get off of the sofa without throwing my back out.

So remember kids, be like Christopher Daniels, don’t be a Neil.

All joking aside- that was joking? -I am still in awe of how great the Fallen Angel is in the ring and alongside the similarly brilliant Stu Grayson, this was a pretty damn good way to end the show.

With no SCU or Dark Order to get involved, at least until the end as they were both thrown out before the match had even started by the ref, the two could go at it hammer and tong and put on the kind of bout that you can’t help but smile at.

It ticked all the right boxes with all the right moves and even though the ending was a little bit iffy, a back-firing distraction is still a distraction finish and I hate that bloody trope, it was a great night’s work by the two men.

And when Colt Cabana rushed out to join SCU in fending off the Dark Order, that was just a ruse. Mark my words, on tonight’s AEW Dynamite he will be revealed as The Exalted One.

Or it’ll be Matt Hardy. 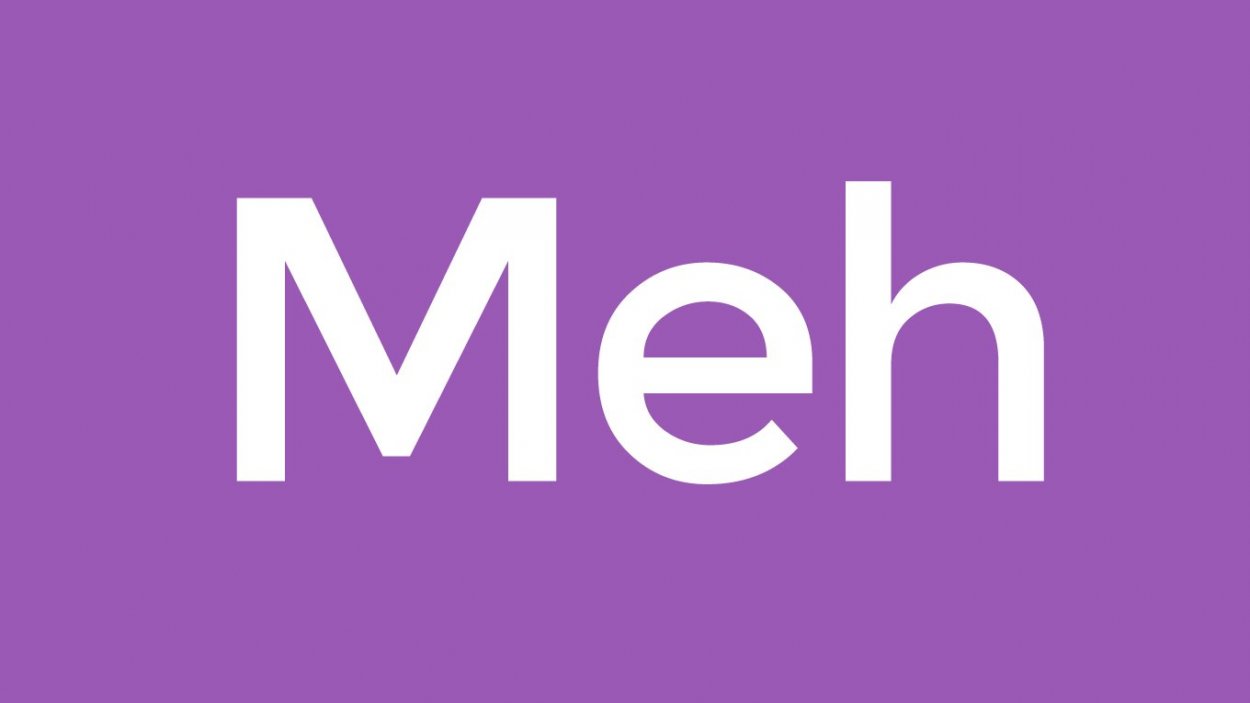 A solid show overall, this week’s AEW Dark still left that sense of “Meh” in its wake after it had finished. The problem here is that it won’t live long in the memory and nobody will be talking about it tomorrow, let alone a month down the line.

I personally think that the whole format needs a re-think and a lot more work before it can be seen as anything other than a novelty, where we get to see those matches that are usually reserved for the people in attendance who’ve coughed up their hard-earned cash for the main show and are treated with a little something extra.

Which raises even more questions as to why it exists?

It would make more sense to keep these sorts of things for the paying fans, surely?

It might be a while before they have to worry about that though, what with this current pandemic making any wrestling show either cancelled or No Fans Allowed, but it is definitely something they need to have a think on before deciding where AEW Dark‘s future lays.

And on that subject, with all the craziness going on at the moment don’t forget that you can play your part as well. If you love wrestling then support those whose livelihoods are going to be affected by this outbreak. Head over to Twitter and say hello, buy their Merch, donate to the companies with Go Fund Me pages who are trying to raise the cash to put on no audience shows to keep their people in work and all of us entertained.

Hell, borrowing an idea from New Texas Pro Wrestling, pick a wrestler/company with an official YouTube account and just let their playlist run in the background on your computer while you go about your day. It’ll help those that receive add revenue bring in a bit more moolah during these hard times and it could be the hours another needs to push them into that bracket.

And when you’ve done it for one, pick another and do it all over again because now is the time we need to stick together.

Look out for each other, spare a brother or sister a dime and stay safe, Wrestling Community.

SPOBS very own Mouth Of The South (West).