Welcome back to Sports Obsessive. February 14th is an important day for a lot of people. It’s when we spend time focusing on love. Our love for pro wrestling, of course.

NXT’s latest special, NXT Takeover: Vengeance Day will take place this Sunday at 7PM EST. You can catch all of the action on the WWE Network.

But before it goes down, as always, we here at Sports Obsessive decided to take a stab at predicting the outcomes of each match. We have submissions from Jon, Junior, Chris and James.

Read ahead to see what we think is going to go down this weekend from the Capitol Wrestling Centre.

Jon: When I prepared my predictions for this card, I wondered where Raquel Gonzalez fit into the NXT Women’s Championship picture. As it turned out, she didn’t. Perhaps becoming the inaugural Women’s Dusty Cup champion will serve as a decent silver metal of sorts.

Or maybe the baby face team Shotzi Blackheart and Ember Moon will call themselves the first champs on the new tag team tournament. This seems like the more likely outcome, in my opinion. NXT executives seem to really like Shotzi and this seems like a good way to give her a decent push while potentially reinserting Gonzalez into the title picture down the road. 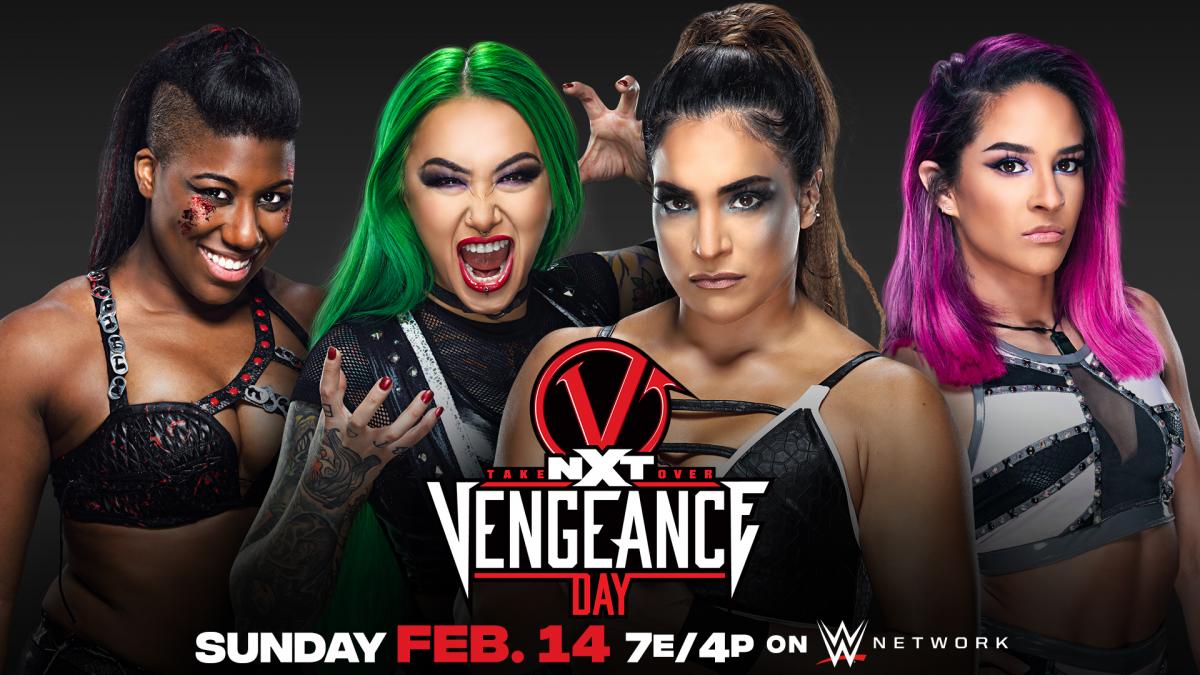 Chris: I’m Team Shotzi all the way, so I’m going to have to go with Blackheart and Moon here.

James: 2020 may have been the year of Shotzi and her appearance in the Royal Rumble was incredible. The winners of this match will receive a future shot at the WWE Women’s Tag Team Championship and I couldn’t think of a better team to have a lengthy reign than Dakota Kai and Raquel Gonzalez.

Jon: No offense to the women we just talked about, but this should be a real tag-team masterpiece featuring real teams that weren’t just put together. MSK has certainly made a splash since their debut in the opening round of the Dusty Cup. With their insane athleticism and creativity, the former Rascalz have shown that they belong with the best duos in NXT.

On the flip side, the Grizzled Young Veterans have been impressive themselves since their debut in last year’s edition of the tournament. They have been especially dominant since their post-COVID return to the states. The team of Zack Gibson and James Drake was my original pick to win Dusty Cup and I’m sticking with my gut here.

Junior: I believe that this match will be the match of the night. We will see two totally different styles in this contest. MSK will also come out of the gate strong to combat with the extreme style of GYV. This match will prove to be a hard hitting match and MSK will definitely prove themselves as a bona fide unit for the future of NXT in tag team competition. However, I cannot see the grizzled young veterans losing in the finals two years in a row despite the explosive and impressive debut run of MSK. 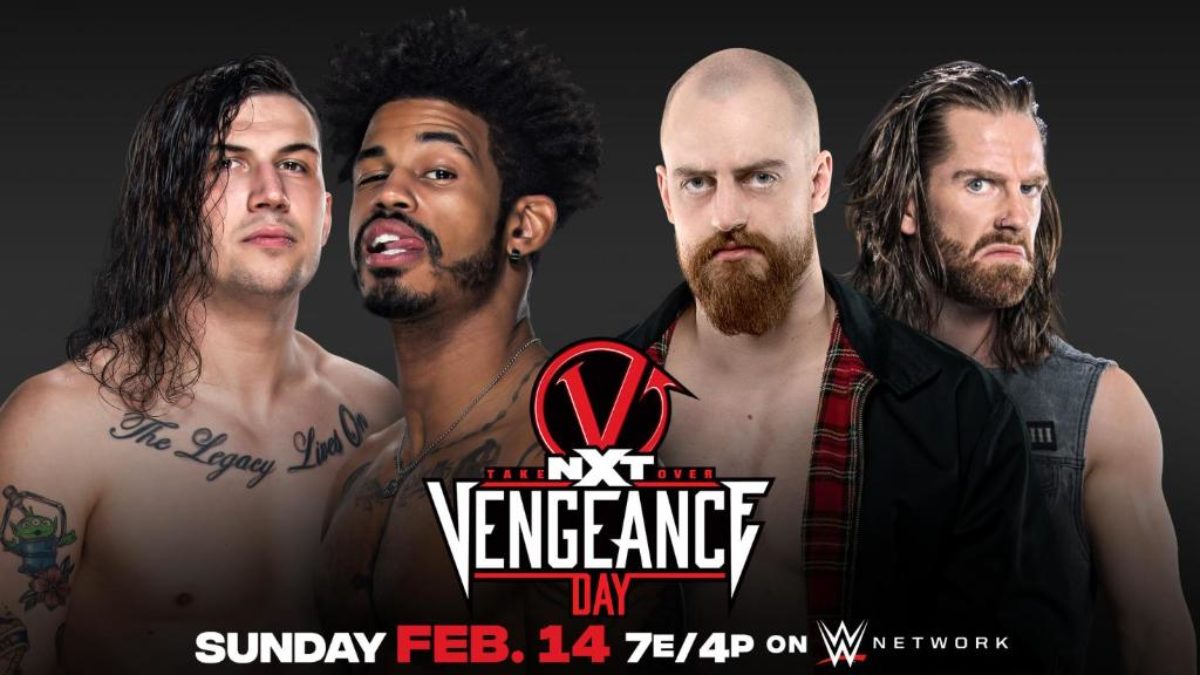 Chris: SHOES OFF IF YOU HATE GIBSON! I do love the Grizzled lads, but I think WWE is going to be putting a lot of their weight behind the former Rascalz going forward. MSK for the win here.

James: The former Rascalz are stirring it up in NXT and I love to see it. A victory over a team such as the Grizzled Young Veterans would really cement their status as a team under the WWE umbrella. I’m going with MSK.

Jon: If you know me, you know that I’m a Johnny Wrestling stan. I’m really loving what they’re doing right now with The Way. I’m hoping that NXT actually gives Gargano the chance to continue this title reign and have a lengthy one for a change.

KUSHIDA is one hell of a talent and this should be a really good match, maybe even rivalling the main event for Match of the Night. However, I have to ride with Johnny Takeover on this one. I think he retains.

Junior: There have been a lot of layers added to this storyline leading up to this match. Johnny and Kushida will definitely put on an impressive and entertaining contest, nothing short of spectacular. The more emphasis that is put on Gargano, the more that I believe Kushida will win this match. This will allow Johnny the opportunity to place himself once again in the world championship title picture. 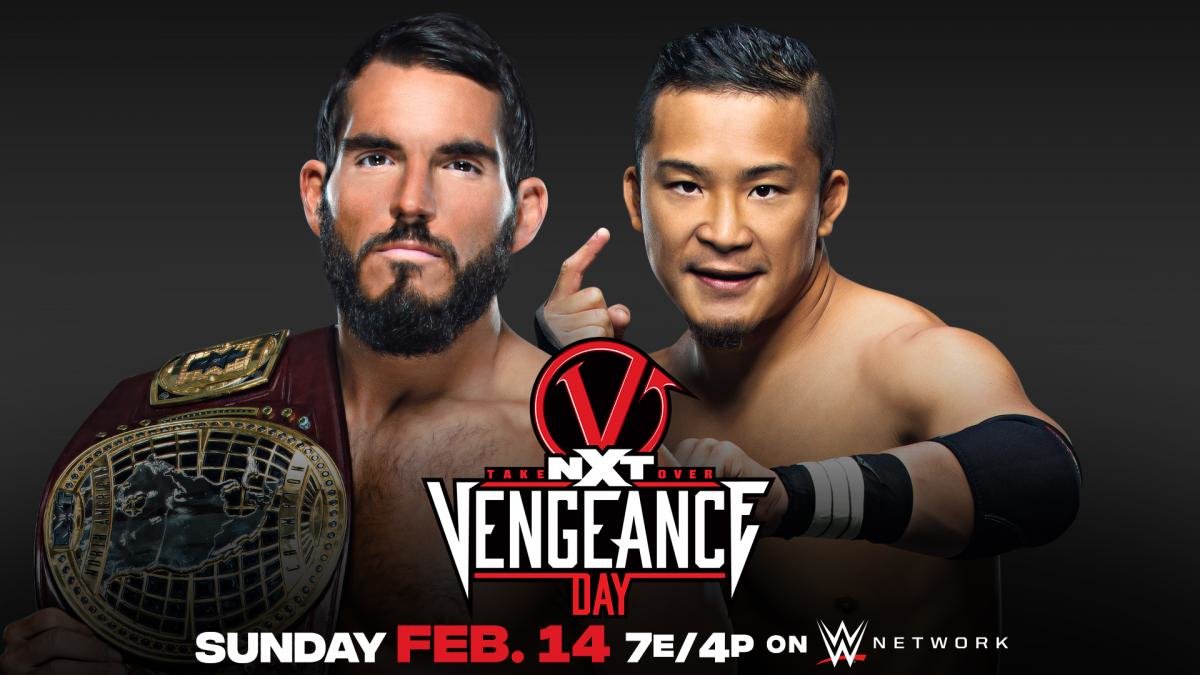 Chris: KUSHIDA is impressive, but they call him Johnny Wrestling for a reason. I think Mr. Gargano will be holding onto his title for a little bit longer.

James: Let’s just give Kushida the pat on the back he deserves. Please let Kusida leave the PPV as the new NXT North American Champion. Thank you in advance, Triple H.

Jon: This is the match that I’m having the hardest time predicting. I’ve learned that you shouldn’t bet against Io Shirai, the current NXT women’s champion. But her reign has to end eventually…right?

So who is more likely to take the belt off of her? Mercedes Martinez has looked strong since her return. Toni Storm is a former NXT UK women’s champion. Both could easily make the case for winning this match. If I had to choose, which is the whole point of this article, then I guess I’m going with Toni. She has the better character for a title run.

Junior: I have mixed feelings about this match considering the storylines that could surface from this one. On one hand, Io has been resilient and victorious against all challengers, and Storm has her sights set on greatness once again, but the intensity and dominance factor leans toward Martinez’s favour. I recant my statement from earlier when I stated that the men’s tag team finals match would be the match of the night. These wrestlers never disappoint and will absolutely steal the show, hands-down. Storm has added the deception factor into her arsenal and my prediction is that Toni Storm will win the NXT women’s championship via pin fall against Mercedes Martinez. 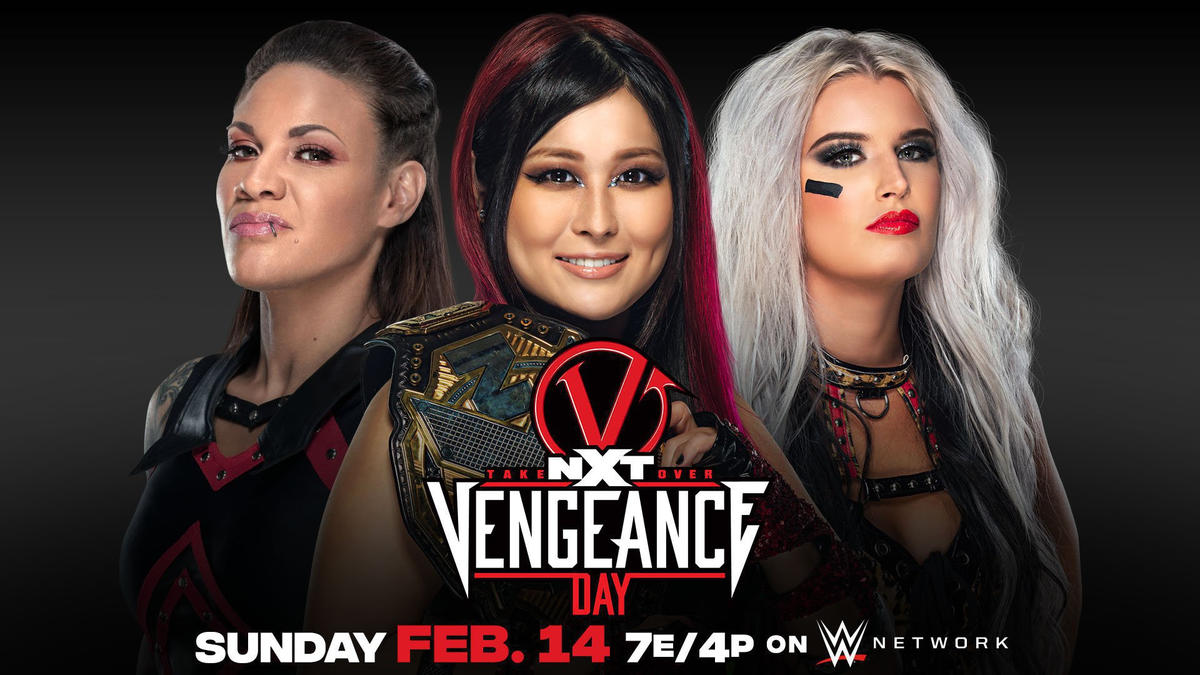 Storm and Martinez will put up a hell of a fight, but I’m certain Io will have her arm raised here.

James: These women have been on one hell of a ride together so far. Io is a phenomenal champion and I see Toni Storm being next in line for the throne. I don’t feel it’s Toni Time just yet, although it’s not far away. Io to retain with Martinez coming close to a victory, letting us know that she has what it takes to hold the gold.

Jon: Now THIS one has me excited. This is the kind of match that makes me happy that Finn Balor returned to NXT. I honestly believe that these two can top what Balor and Kyle O’Reilly did. Pete Dunne is one of the best technical wrestlers in the world at such a young age. The Prince has been doing his thing for a long time and seems to only get better. This match is going to be an extremely hard hitting affair and, if everything goes right, an early candidate for Match of the Year.

As much I would love to see the Bruiserweight hold the title, it feels like Balor is still writing the chapter of his second NXT title run. I think he holds onto it for a little bit longer. Don’t forget, Karrion Kross is still waiting in the wings for a shot at the Championship that he never lost…

Junior: This match will define the meaning of smash mouth wrestling. If you’ve seen any of their matches, this one will be nothing short of amazing. Balor is, and has been since returning to NXT, on a different level. His intensity is unmatched as well as his toughness. He will do whatever it takes to win, but so will Pete Dunne. Dunne was the longest reigning NXT UK Champion for almost two years until Walter showed up. This contest will definitely be a car wreck full of submissions, blood, and pain. Ultimately, I pick Finn Balor to retain his title at Takeover, because the next chapter for that world title will definitely include Karrion Kross, who matches up better with Balor than Dunne. 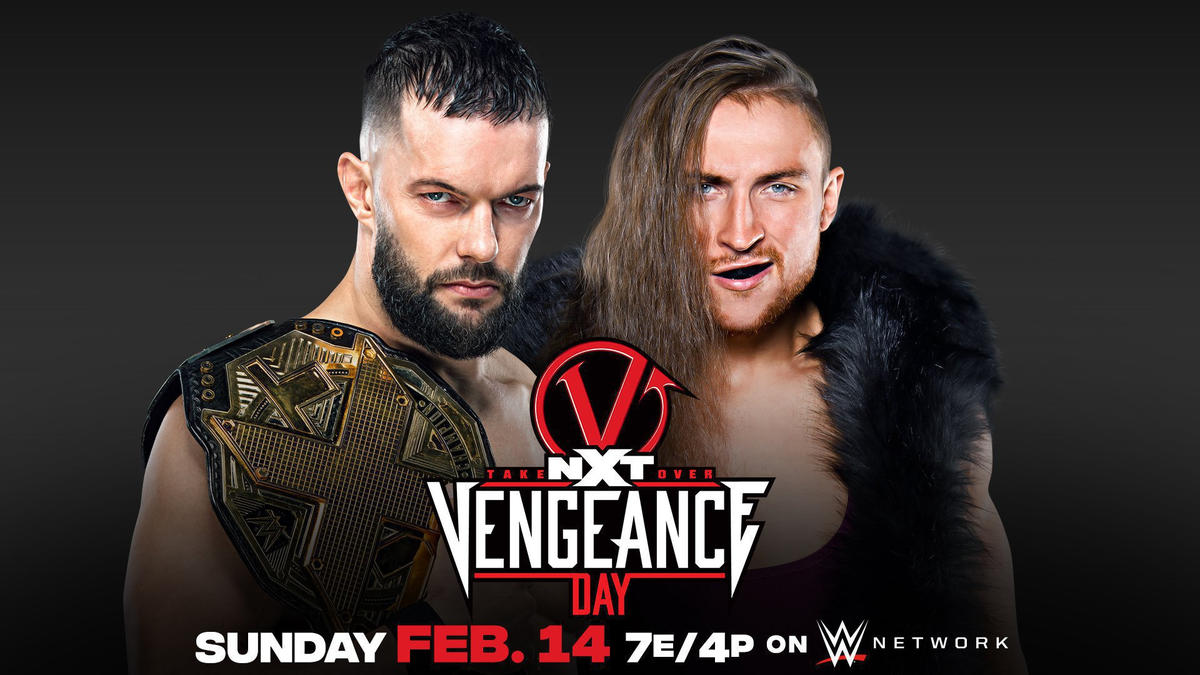 Chris: Talk about a low-key dream match! This is going to be a banger and a half. Dunne is a modern day Fit Finlay and Balor is just as good, if not a little better. I think Balor will take the win here but both men will come out of this looking like warriors.

James: I don’t have anything against Pete Dunne, but I’m still holding out for Balor to remain champion until Walter has the opportunity to fly to the States and snatch the gold away from the Irishman. This will be an incredible match with Pete Dunne coming close to victory. Finn Balor walks out as Champion.