Welcome back to Sports Obsessive for your weekly rundown of 205 Live. The cruiserweights were in action one again this week as were treated to a contest between two of WWE’s hottest young stars, as well as a six-man tag match featuring the number one contender for the Santos Escobar’s NXT Cruiserweight championship. Without further ado, let’s get into it!

Mansoor entered the match with an unblemished record, while Atlas has been on fire lately, minus his recent loss on NXT to Swerve Scott. In a battle of baby faces, the crowd was strongly behind the Saudi Arabian superstar. The match was pretty much what you would expect from these two and featured a plethora of acrobatics and fast-paced action sprinkled with some limb work and submission attempts. 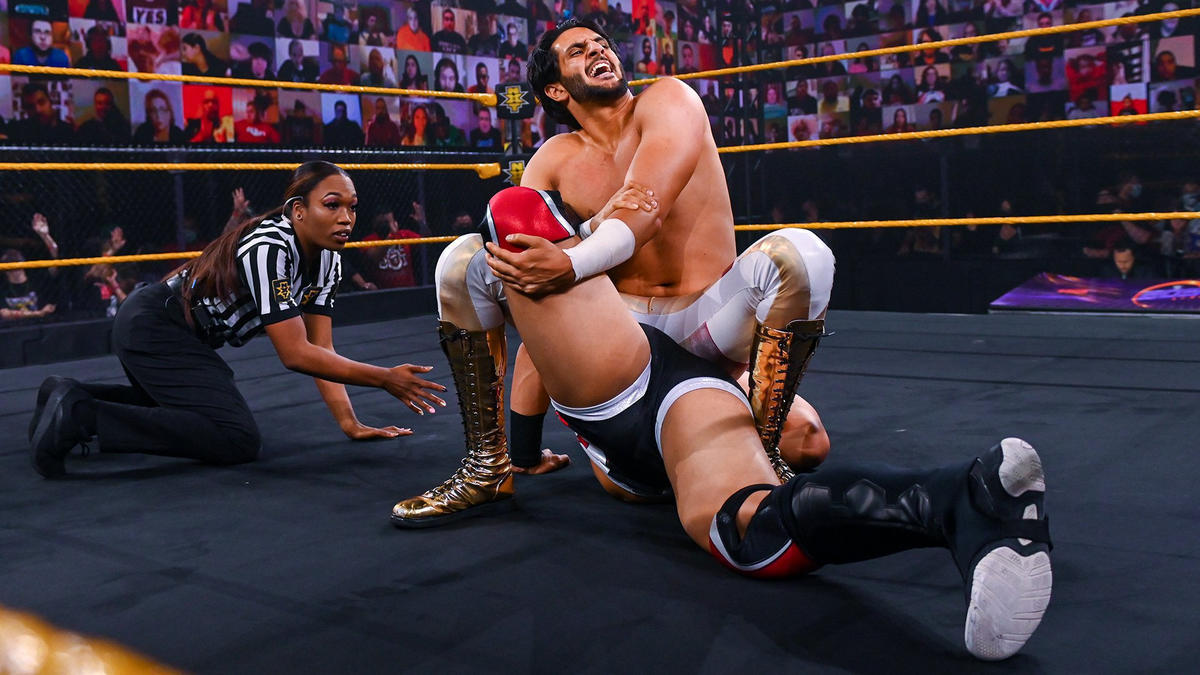 Mansoor, in particular, focused on the left knee of Atlas. It was due to that knee damage that the undefeated cruiserweight was able to pull off the victory, using a unique leg wrap to flip over Atlas and pin him. Overall, this was a decent match that helped continue the build up of the Middle Eastern newcomer on this edition of 205 Live.

What does this mean for Jake Atlas, who is now on a two-fight losing streak?

Before this match even started, Daivari was already yelling at the Singh Brothers, hinting at possible friction within the team. He then took it to Stallion, all the while refusing to tag in his new partners until he didn’t have a choice, following a quick comeback from Stallion and company. As the match advanced, Sunil and Samir gave Daivari a taste of his own medicine, tagging each other in and out instead of the 205 Live veteran, who had to blind tag himself back into the match. 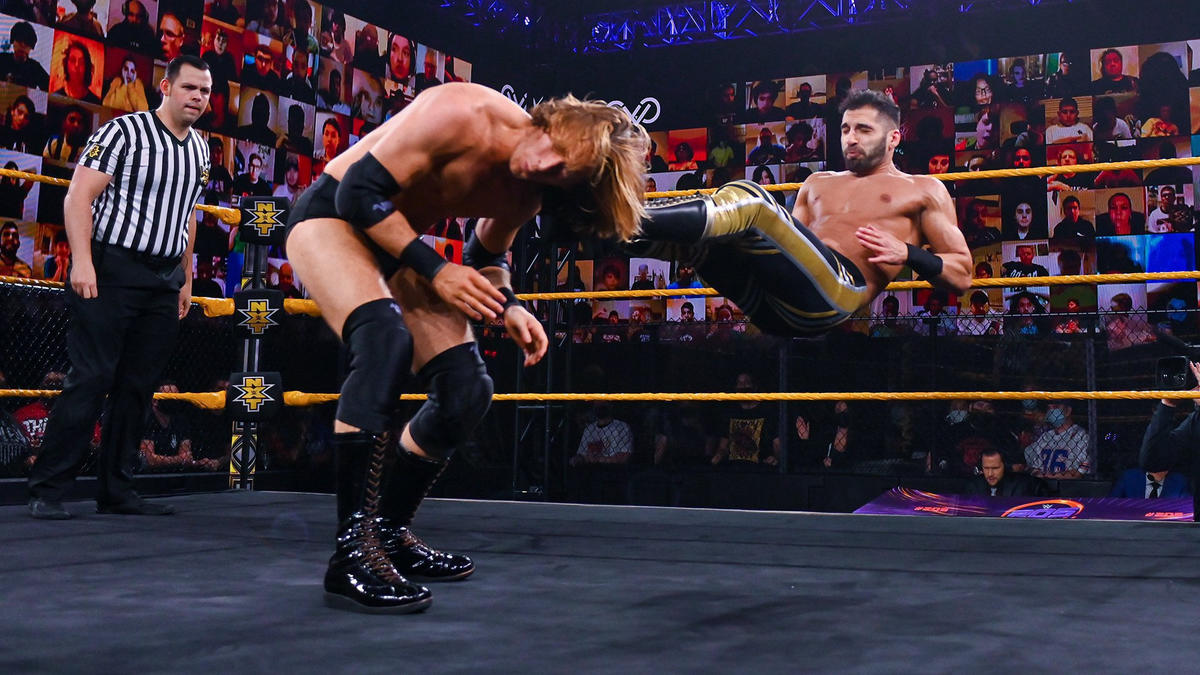 The three-man tandem of Curt Stallion, Matt Martel and Chase Parker worked together much better than their counterparts. After accidental contact, Daivari gave up on his partners and tried to walk off, resulting in some nice triple team work from Ever-Rise and the number one contender for the NXT cruiserweight championship, who swiftly picked up the victory over Samir Singh.

Curt Stallion certainly seems to be ready for his eventual showdown with Santos Escobar.

What did you think of the latest edition of 205 Live? What’s next for Mansoor and Jake Atlas? Does Curt Stallion actually have a chance of dethroning Escobar (or Gran Metalik, if he miraculously wins at New Year’s Evil). Let us know what you think in the comments and on Twitter by tweeting @ShartzerJon and @SportsObsessive to keep this conversation alive!

Also, make sure that you keep checking back each week for my weekly 205 Live reviews, as well as all of your other pro wrestling coverage.