The world of MMA was delivered a bombshell recently, when it was announced that the four-time UFC title challenger “Soldier of God” Yoel Romero is no longer under contract with the UFC after seven years with the promotion and three fights left on his contract. Unfortunately for us, we will not be seeing Yoel Romero anytime soon or likely ever again in the UFC Octagon.

According to ESPN reporter, Ariel Helwani, Yoel Romero and the UFC have parted ways. The sudden move was confirmed by Romero’s longtime manager Malki Kawa. Romero who is a 43 year old a Cuban native is “ready to move on now and resume his career. We are already talking to other promotions as we speak,” Kawa said. It’s not immediately clear what led up to Romero’s release.

Yoel Romero's UFC run has come to an unexpected end.

Romero and the promotion have parted ways, multiple sources told ESPN. Romero's manager Malki Kawa also confirmed he is no longer under contract with the UFC.

According to sources, Romero had three fights left on his deal.

The last time we saw Romero compete will likely haunt him. Romero came up short in his last chance at becoming a UFC Champion in what many MMA viewers consider to be quite an underwhelming performance against Israel Adesanya at UFC 248. Romero lost the fight by unanimous decision, making him 0-3 in UFC title fights.

The Unfortunate Departure of Yoel Romero:

Romero is certainly on the shortlist of the greatest fighters to never win UFC gold. Somewhat ironically, he would have won the UFC interim middleweight title when he knocked out Luke Rockhold at UFC 221. Romero failed to make weight, thus not qualifying to win the title. 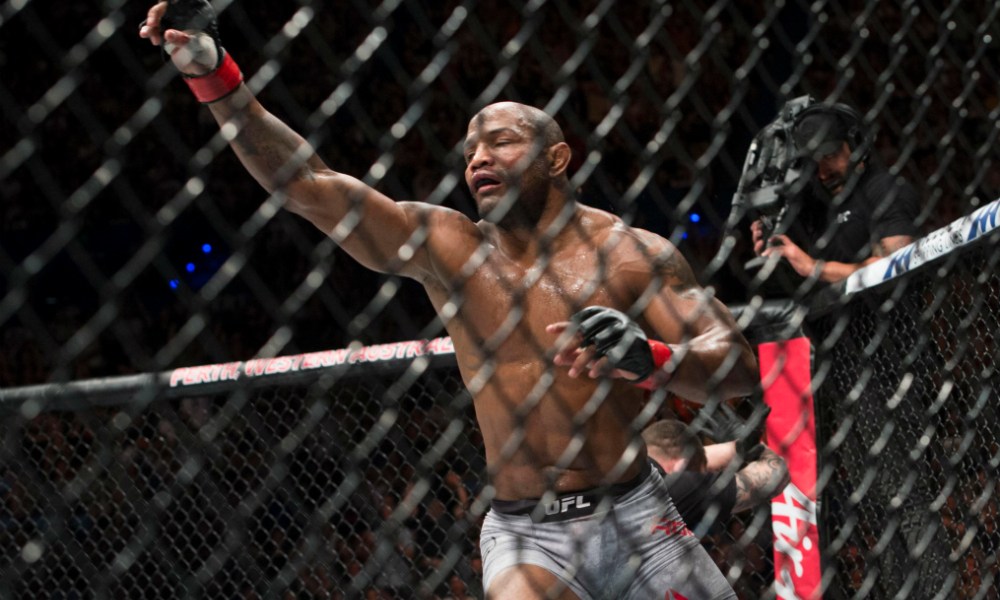 Unlike other aging fighters, Romero did not have a noticeably significant drop off and was still a main event caliber fighter. In fact, four of Romero’s last five fights were title fights and main events. Also, one that was not won by him, the Fight of the Night against Paulo Costa at UFC 241. Yoel Romero became well known for his superhero-like athleticism and has become somewhat of a legend through some of the athletic feats he has pulled off. Romero’s timelessly sculpted physique, along with his ability to consistently put on a show for the fans really cemented his status as a top-tier athlete.

Romero made his UFC debut in 2013. Since then, he went 9-4, earning multiple performance bonuses along the way. Keep your eyes on the free agency market, because even at 43, Romero is likely to have suitors unless he decides to truly retire and step away from the world of MMA.

How did you react to this unexpected news? Do you think Romero will stay involved with MMA and if so, where do you think he will fight next? If this is the end of Yoel Romero as a professional fighter, all of us here at Sports Obsessive wish Romero all the best in the next chapter of his life. We would like to hear your opinions on this news, drop us a message in our comments section below and thank you for supporting us here at Sports Obsessive.